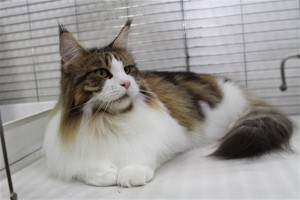 Cody is from our friends in the USA  Cindy Rodgers and Judy Fiederman.
Cody is a wonderful brown classic and white Maine Coon with an amazing temperament and type.
He is a joy to have and I’m very thankful he lives with me.

I look forward to showing him and breeding from him later this year. 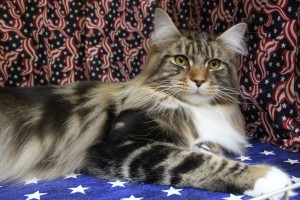 Huge thanks to all who made this special arrival and 5 yr dream come true.
Extra special thanks to Paul and Ramona Shuba .
Lil Bear arrived in Sept 2012 and has done very well in show halls, but is a real gentleman and a privilege to own & show.

Lil Bear is at closed stud. 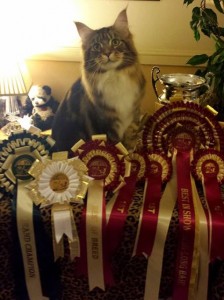 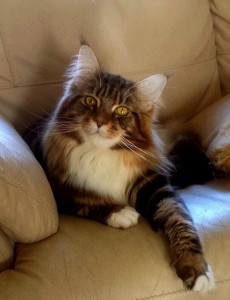 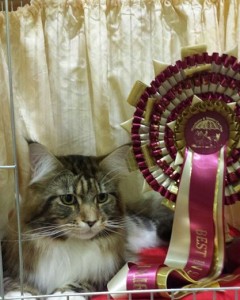 Home of National cat of the year 2008

Bobby is at closed stud.

Negative for the HCM gene

Bobby is a massive boy with the super type to match his outstanding nature. Bobby is one of 4 Maine coons in the UK History to ever achieve Over all Best In show at the National Cat club show December 2008. He was entrusted to me in June 08 by David Best & Annette Mathews, with grateful thanks. Bobby is now registered & is a permanent resident with me 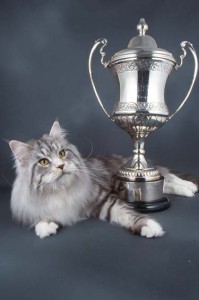 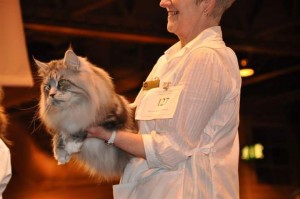 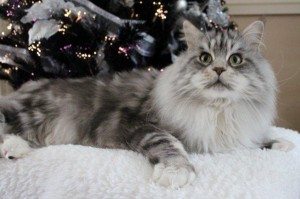 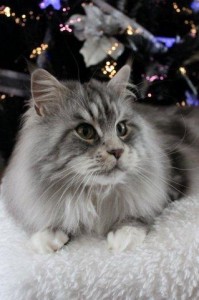 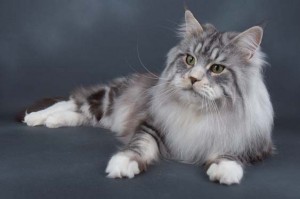 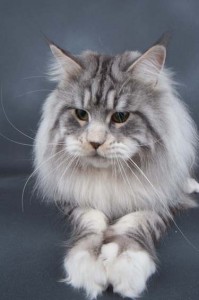 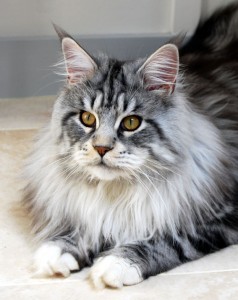 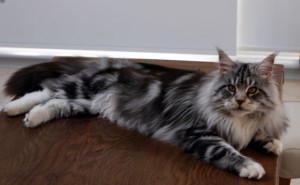